Health Officials Warn Of Dangers When Cannabis Gets In Young Hands

Canada is now the second country in all the world where recreational cannabis is permissible to own for consenting adults. Dispensaries are taking note of this fact by applying the proper labels to their product offerings, but also making sure that buyers understand they can’t have more than 30 ounces on them in public places.

But there’s something else that health officials are urging stores to inform their customers about – that marijuana is not for children.

Given kids’ penchant to appear older, health professionals throughout Canada are cautioning parents, grandparents and other people who play influential roles in childrens’ lives to re-emphasize that marijuana is not for them to use under any circumstances.

600 Poisonings in 2017 Among Youth and Children

Part of the problem is the variety of offerings cannabis is now found in, the Guardian reported. For example, in addition to cigarettes, brownies are infused with marijuana as are colorful hard candies and chewy edibles. Last year, in Ontario and Alberta alone, there were approximately 600 cases of cannabis poisoning among people ages 20 and under, based on data from the Canadian Institute for Health Information. This included 24 – all under the age of 4 – who had to be admitted to the emergency room because the symptoms were so severe.

“We’ve seen a spike for sure,” Thompson explained. “Will we see a huge increase as they did in some of the United States? I can’t say for sure.”

The government of Canada led a public education campaign prior to Oct. 17.

The government of Canada anticipated the potential ramifications of legalising recreational marijuana, which is why it launched an $83 million public education campaign in the run-up to Oct. 17, The New York Times reported. Officials are serious about keeping it out of kids’ hands, to the point of penalizing those who supply marijuana to children with time in jail, potentially up to 14 years in certain provinces.

“It’s been proven the brain doesn’t stop growing until you are 25, and yet we’re legally selling it to people at 19,” Hanley said at the meeting, according to the Times.

Close to 30 Per cent of Teens Use In Given Year

Canadian teenagers are far and away the most regular consumers of cannabis in the world, a 2013 report from Unicef found. Nearly 30 per cent of children in the country ages 15 and under acknowledged having used it within the last year, more than Switzerland, Spain, France and the U.S.

Center for Addiction and Mental Health Senior Science Dr. Benedikt Fischer said legalisation is largely uncharted territory, given that the only other country where cannabis is 100 per cent legal is Uruguay. He warned that keeping marijuana away from children will likely prove difficult.

“It is a big experiment, in many ways,” Fischer told the Times.

Government-run stores have compliance measures they need to implement to sell, such as applying the appropriate labeling and reinforcing products so that young children can’t tamper with them. But this may not go far enough.

Bill Blair says dispensaries should expect additional legislation to come down the pike in the not-too-distant future. Speaking with the Guardian, Blair said he fully expects that a regulation will at the very least be introduced within a year that governs how much cannabis edibles can contain. Store operators may need to make the appropriate modifications to their labeling as well to avoid possible fines. 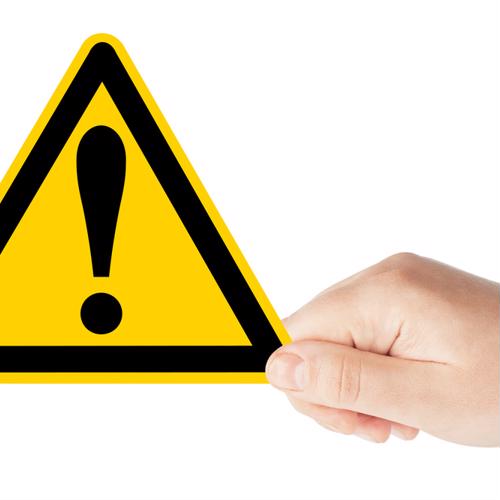