With the growing popularity of craft breweries and more obscure ales on the market, major companies like Budweiser have to get creative in presenting their offerings to the public. A new strategy the company has adopted in its promotion of Bud Light is printing messages to its customers, titled “12-ounces of inspiration.”

In total, the company will roll out 100 different messages like “the perfect beer for when you’re eating breakfast meats outside of breakfast hours.” Designed to generate interest around the beer industry mainstay, the labeling idea echoes efforts by other beverage makers like Coca Cola, which launched the popular “Share a Coke with…” campaign in 2014. The benefit of a company’s decision to print its own labels is twofold: On one hand, it guarantees a firm’s ability to post industry-accurate descriptions of its products, and also allows for companies to get creative with unique branding efforts. Custom label printing can be the perfect resource to reinvigorate your line of products.

Bud Light will tie its new labeling idea into a series of print and television ads.

“The new ad, which is by BBDO, begins a new phase of advertising for the brand that will heavily promote the new packaging,” reports Ad Age. “The ad will debut regionally on New Year’s Day during college football bowl games and run nationally during the NFL playoffs. Bud Light’s Super Bowl advertising is also expected to plug the labels.”

While many of the messages are intentionally silly and comically misdirecting for readers, the initiative is a good reminder to large and small beer companies that labels play an instrumental part in framing consumers’ impression of your brand. Making striking and memorable labels starts with top-of-the-line printing equipment. 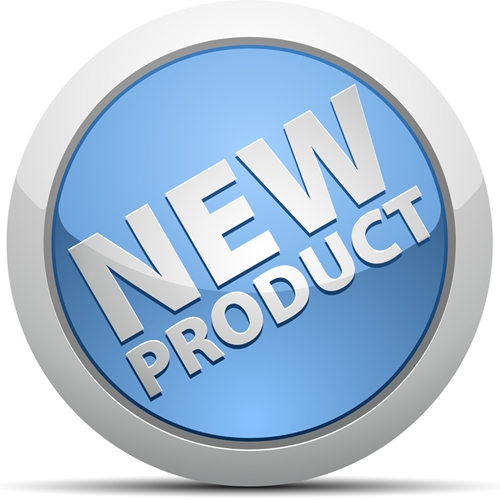