Legal Cannabis Labeling: Get the Right Printer, Be Ready for Change

Any company that produces consumer goods has to choose where those labels will come from. Is it better to use an in-house label printer or opt for labels produced by a third party? Now, entrepreneurs in one of the newest corners of the business world – legal cannabis products – are facing this decision.

One particular facet of owning a printer and running it in-house may be highly relevant in this market: Organizations that do their own labeling are free to change their practices on short notice. Agility and adaptability are big pluses in the cannabis industry, because with regulations so inconsistent and frequently updated, there’s every chance that companies will have to make some alterations to packaging soon.

Massachusetts, which has voted to legalize marijuana products but hasn’t finalized the laws that will put these items on the market, is a good example of the uncertainty facing cannabis entrepreneurs. The Boston Globe recently reported on the state Senate’s attempts to create the appropriate mix of rules, mandatory packaging warnings among them.

Owners may be facing different labeling laws as the market takes shape.

State senators stated that their version of the legalization bill differs from that in the House because it doesn’t offer such specifics as the exact warning labels to be applied to cannabis edibles.

State Senator Patricia Jehlen noted that in states that already have cannabis products on sale, conditions on the ground have necessitated quick changes to rules. This sends a strong hint to business owners that they may be facing different labeling laws as the market takes shape.

Some states that have already legislated marijuana sales have labeling laws more complex than simply requiring disclosure of cannabis content. The Oregonian spotlighted stringent pesticide testing rules in place in Oregon, under which every legal cannabis product sold in the state must carry a label disclosing that it has met state pesticide regulations. To get this seal of approval, plants are inspected for 59 different potentially harmful pesticides.

Between product quality labels such as the pesticide disclosure and the standard warnings designed to keep users aware of cannabis items’ drug content, regulated packaging features vary widely in the cannabis industry.

From one U.S. state or Canadian province to the next, producers and sellers have to stay aware of what their regions require and move quickly to obey new rules. An in-house printer can help with this process.

Finding a great in-house label printer can be as easy as visiting DuraFast’s U.S. website or its equivalent Canadian page. 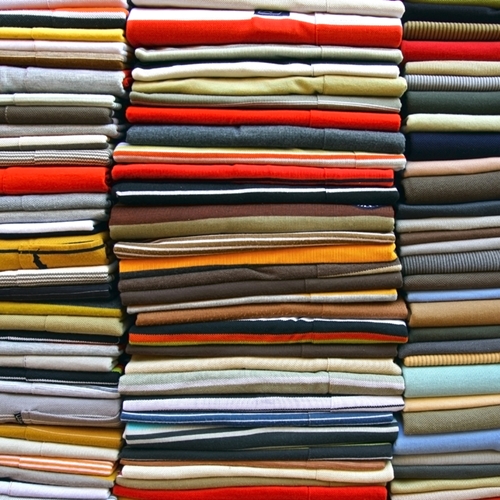 In situations when they are required by law, waterproof labels are a must. In less pressing circumstances, resilient labels may still be a good choice. When selecting a new printer, picking an affordable ink style may be a key early decision.